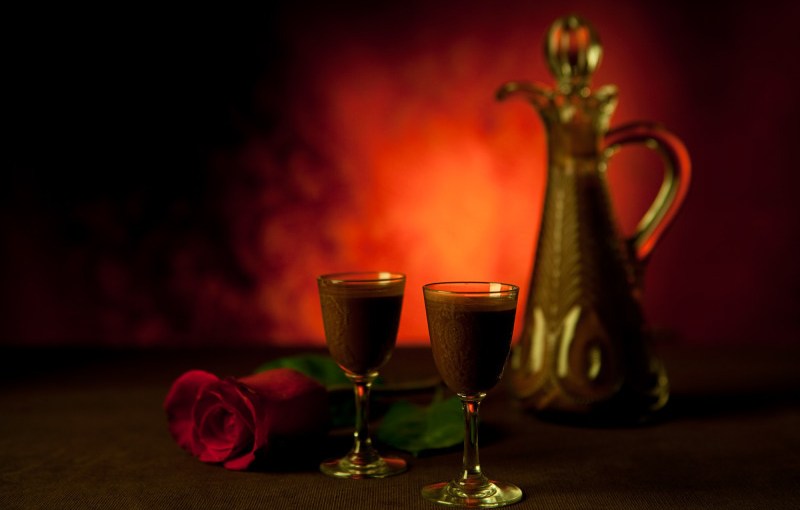 One of the challenges of this new Staying With Art project is to delineate what counts as ‘art’ for the purposes of this group. Sometimes AirBnB hosts have practices that question the parameters I have set, and help to clarify what ‘art’ is. Or, at least, what I think it is.

In the Fall of 2015, I was visiting New York to give another of my talks on the history of the subway map, and as usual I was looking around for inexpensive and interesting AirBnB homes, when I came across a cool one described as “peaceful vibe, conscious décor,” which immediately sold the place to me. And then I noticed the owner, Vanessa, had a one-line profile saying, “CEO of Gnosis Chocolate“. Well, I had previously heard of the spiritual aspects of raw chocolate from the Urubu trance-dance group here in London, so the conjunction of “gnosis” with “chocolate” intrigued me. (In ancient Greek, “gnosis” denoted direct and transformative knowledge of the divine, as counterposed to “pistis” or faith.)

I learned more about Vanessa’s journey from her extensive web site and from chatting with her. She is a certified holistic health counsellor who studied with Andrew Weil, Deepak Chopra, and David Wolfe, and the chocolate project grew out of her work as a holistic practitioner. Just as Mary Poppins found that “a spoonful of sugar helps the medicine go down”, so Vanessa found that chocolate — raw, vegan, organic, and a lot healthier than Mary Poppins’ sugar — helped her clients take the herbal medicines that she recommended to them. In order to fine-tune the chocolate products to suit her purposes, she formed Gnosis Chocolate in 2008 (at the age of twenty-three) to handle the whole process from sourcing the cacao, through blending it with herbs, and administering it to her clients and selling it online.

Is chocolate an art form? Well, not the mass-produced Hershey and Cadbury chocolate bars. But raw, organic chocolate, prepared consciously through skill and intuition with ingredients sourced in person, I think this ranks alongside other recognised arts such as making perfumes and jewelry. There is a bias in western society towards visual and audio art, which neglects other senses — especially olfactory and gustatory. Look at the three core elements that make up what we normally think of as art: (a) a tradition within which each new work constitutes a statement in relation to what has gone before; (b) a skill that is developed through tuition and extensive practice; (c) a process of inward connection — which might be thought of as reflection, or intuition, or channelling; (d) an intent to express something to an audience. Those core elements apply to the raw chocolate creations that Vanessa makes, so it seems to me that they belong within the category of art.

Cacao has a shamanic tradition as a ‘teacher plant’ which has of course been eclipsed in western society by the vast corporate enterprise of mass-produced chocolate. Vanessa has brought to New York City – and, through the internet, elsewhere – a connection to that tradition of conscious, raw chocolate.

Vanessa has two AirBnB rooms in her tranquil Brooklyn home, which Reka and I found to be perfect when we stayed there, and she runs her chocolate studio from another premise: www.gnosischocolate.com.

3 thoughts on “The art of raw chocolate in Brooklyn”