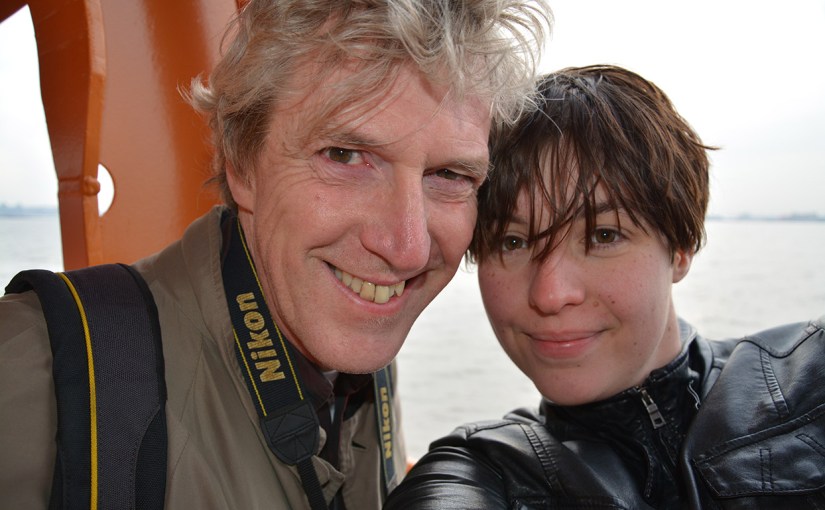 Above: The Staying With Art team, Peter B. Lloyd and Reka Komoli, on a wet and windy day on the Staten Island Ferry, New York City. Photo © 2015, Reka Komoli.

My background is in mathematics and science, my but passion is for philosophy, with an interest in information design and the history of subway maps. I have self-published three books on philosophy, and had one book on the history of the New York City subway map published by Rochester Institute of Technology (RIT Press).

and a long chapter in a peer-reviewed  book on the philosophy of mind: 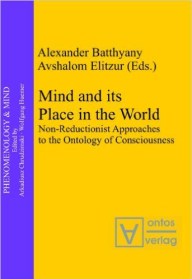 The project I am currently working on is a multi-volume history of the New York City subway map. Following on from the RIT Press book on Vignelli, these will be self-published. I am finalising the first of these volumes at the moment!

Reka is a professional photographer, currently studying for a Masters degree in Photography in the University of Westminster. Here are a few pictures from her portfolio: 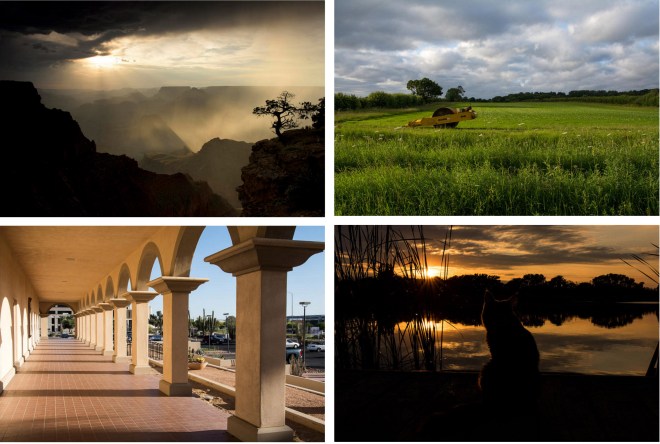 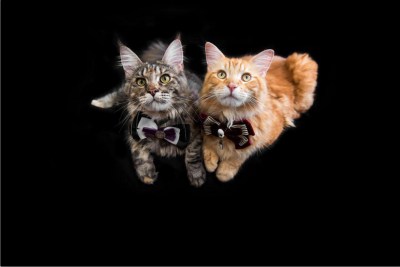 2 thoughts on “The ‘Staying With Art’ Team”